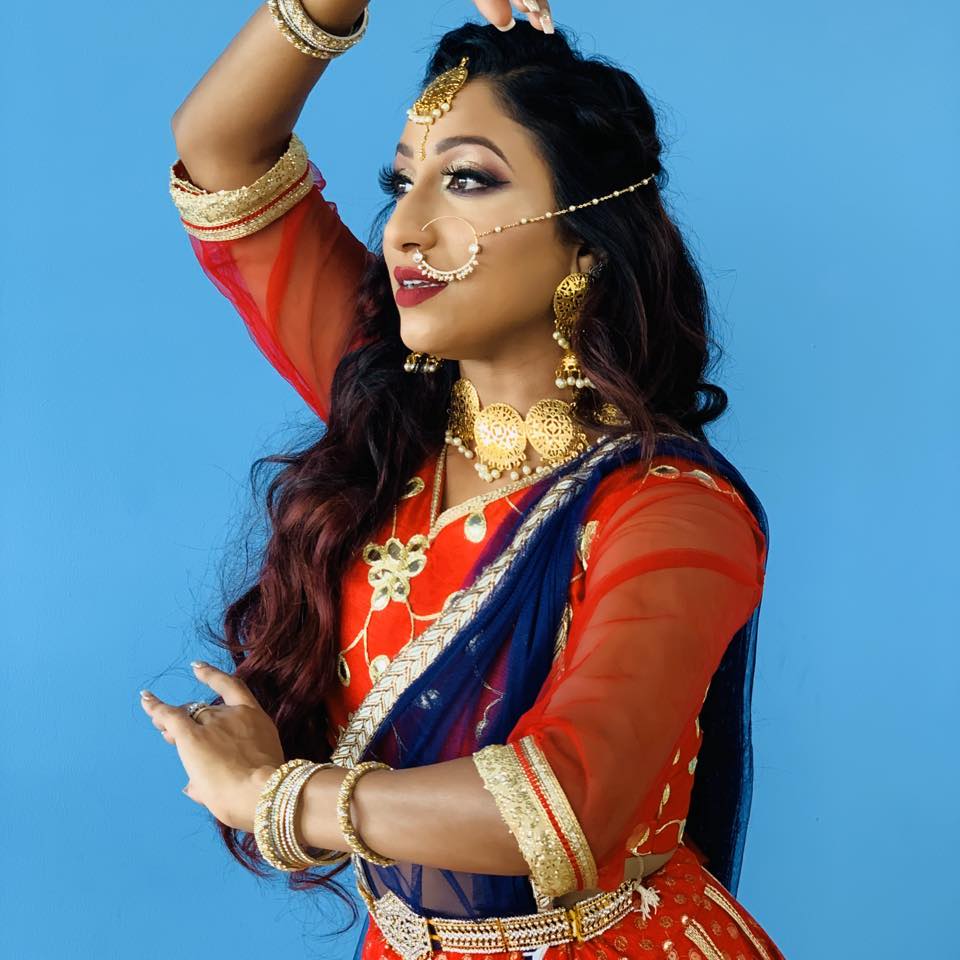 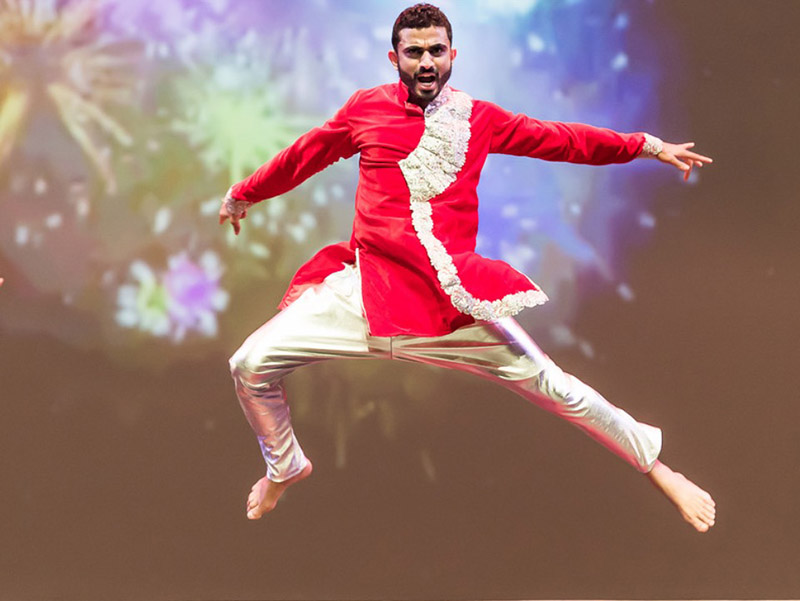 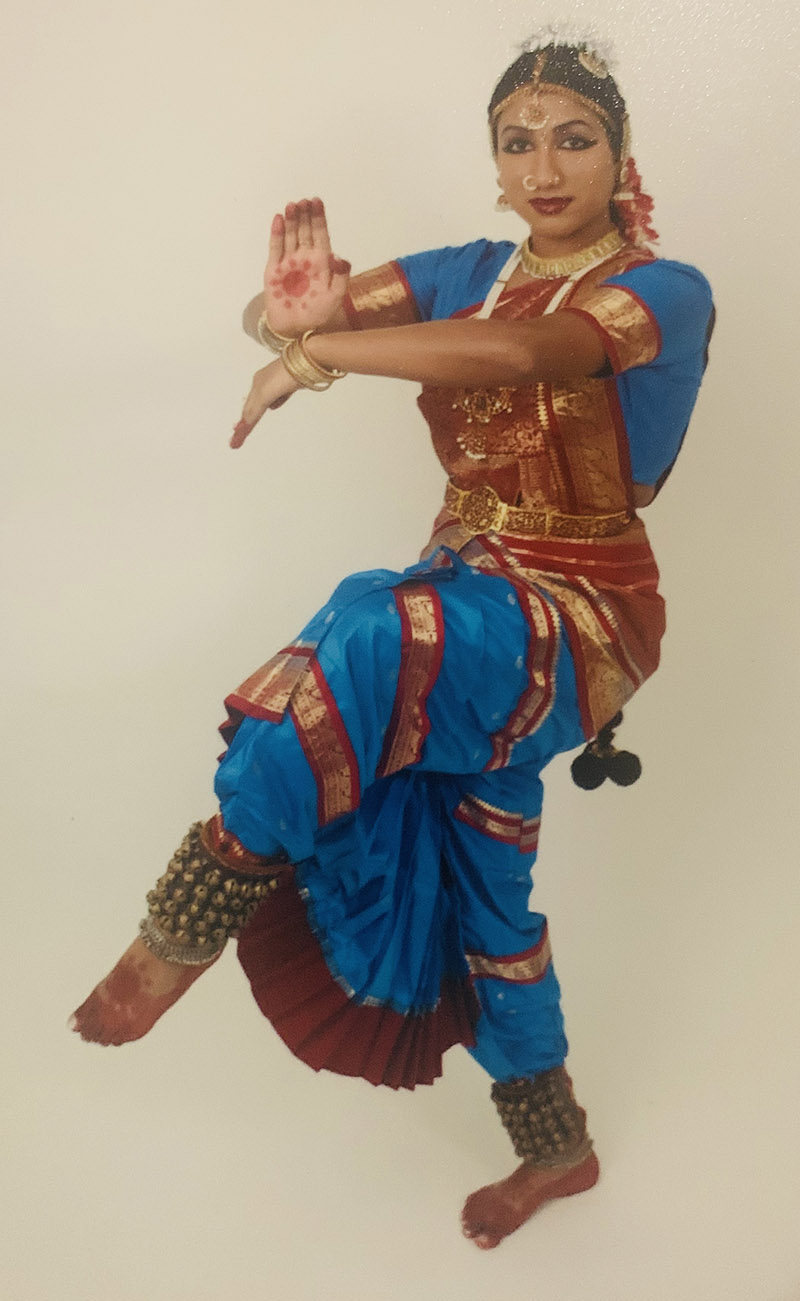 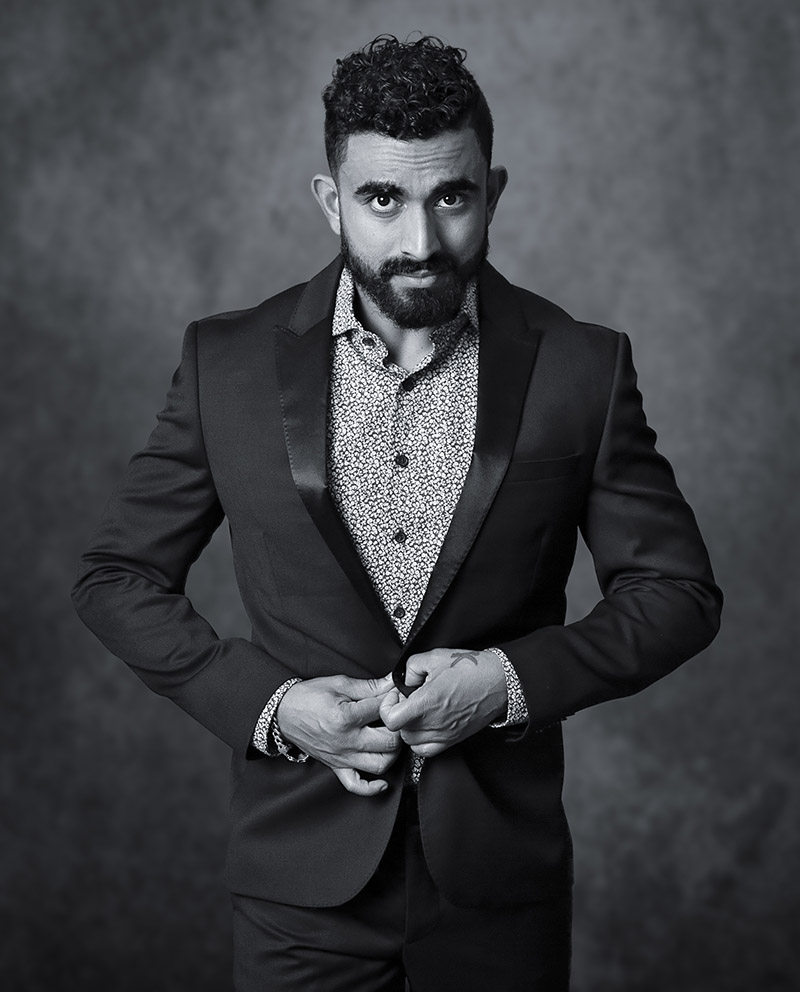 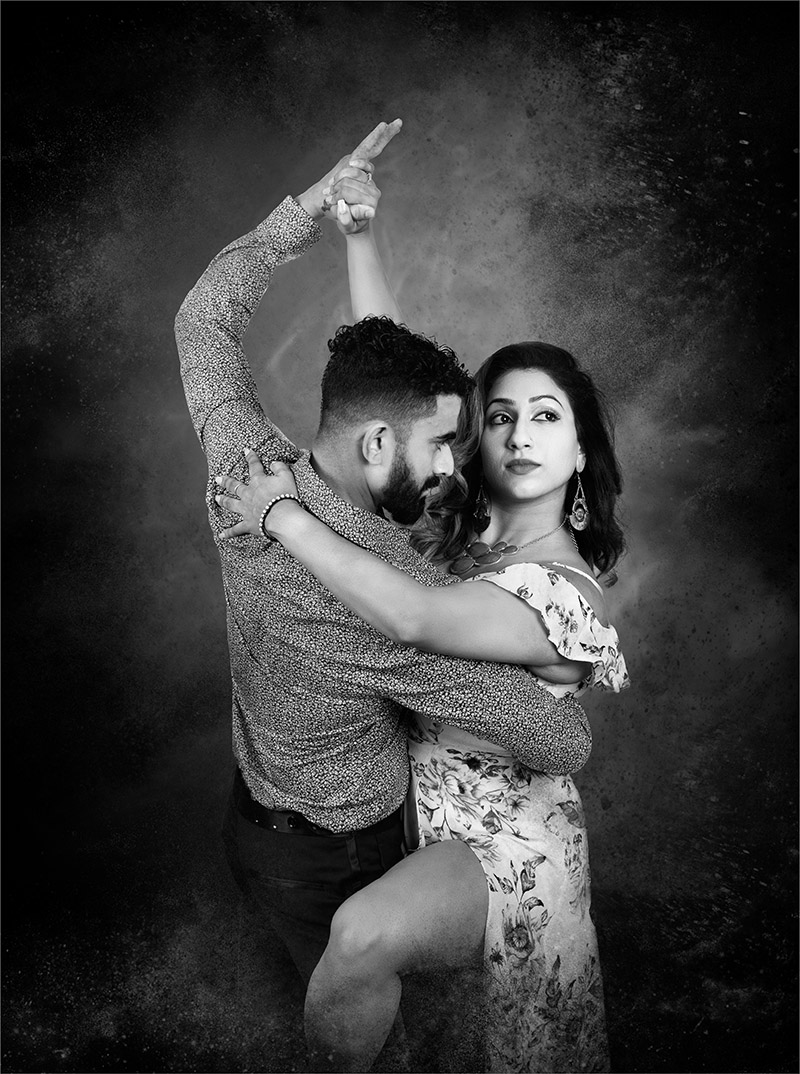 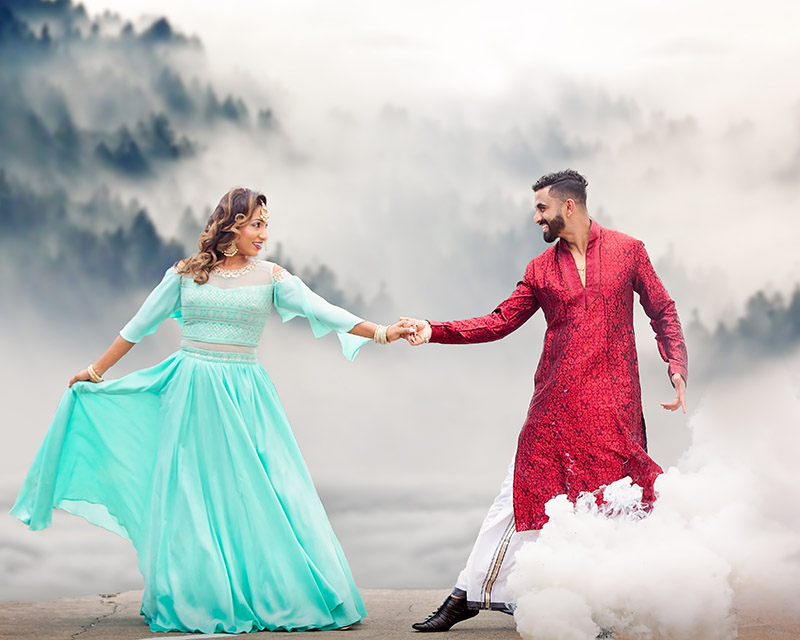 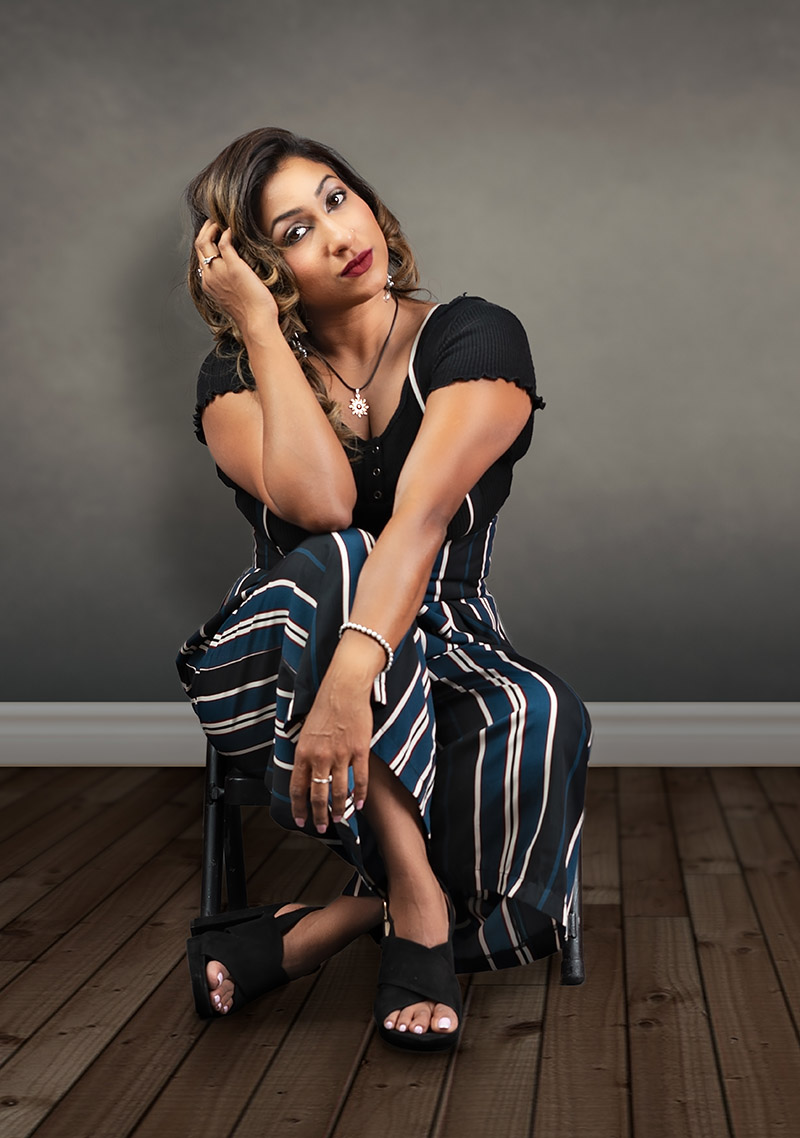 Artistic Director & founder of Infused Performing Arts began her first ballet & tap class at age 1, and performed onstage at age 3 , for the first time. Tina has extensively trained in Jazz, Modern, Bharatanatyam, Hip-Hop, and Bollywood dance under the guidance of distinguished dance masters in the US and India. She presented her Bharatanatyam Arangetram in 2006, under the guidance of   Guru Smt. Malini Menon.

Tina continued her dance career by competing and performing around the US on over 1000 stages and winning “First Place” & “All Star Awards” in Bharatanatyam, Folk, Cinematic, and Bollywood Group dances all over US. She was crowned the prestigious title of Miss FOKANA in 2006, and was selected to welcome and perform for the Indian Ambassador In New York that same year.

Tina began teaching dance at the young age of 14 years old, and has gone on to produce numerous award winning & nationally recognized students in folk, Indian classical, Bollywood, and western dance forms. Tina has been recognized for her use of technique, stunts, and hard-hitting choreography.  Tina is a licensed Zumba Fitness, BollyX Fitness & PiYo Instructor. She instructs these fitness formats at various gyms across Houston to promote and encourage health amongst South Asian women.

Creative Director & founder of Infused Performing Arts is an expert in the art of Magic originally hails from Thrissur, Kerala.  Kiron won the prestigious Balshree”  Award for Creative Performance in Drama & Magic presented by Former President of India Hon. K.R. Narayanan in New Delhi in 1998. Kiron learned and practiced Magic for 10 years.

He won the Kerala State Award for Best Magician for 4 years in a row. Kiron has performed Magic over 500 stages in India and Gulf Countries.Kiron won 1st place winner in Mono Act at the Inter Collegiate competition for 2 straight years. He is a Certified Drama Artist for All India Radio (AIR)

Choreographed dances for South Indian Movie Actors: Bhavana, Nayantara, Parvathi Melton, Vineeth Kumar, Sukhanya, and other stars. He anchored for numerous stage shows across  India/GULF/USA, and choreographed full shows for various Star Shows in India and abroad in  Europe, USA, and Gulf countries. Kiron choreographed the first performance combining  Bollywood Dance and Magic in the US.